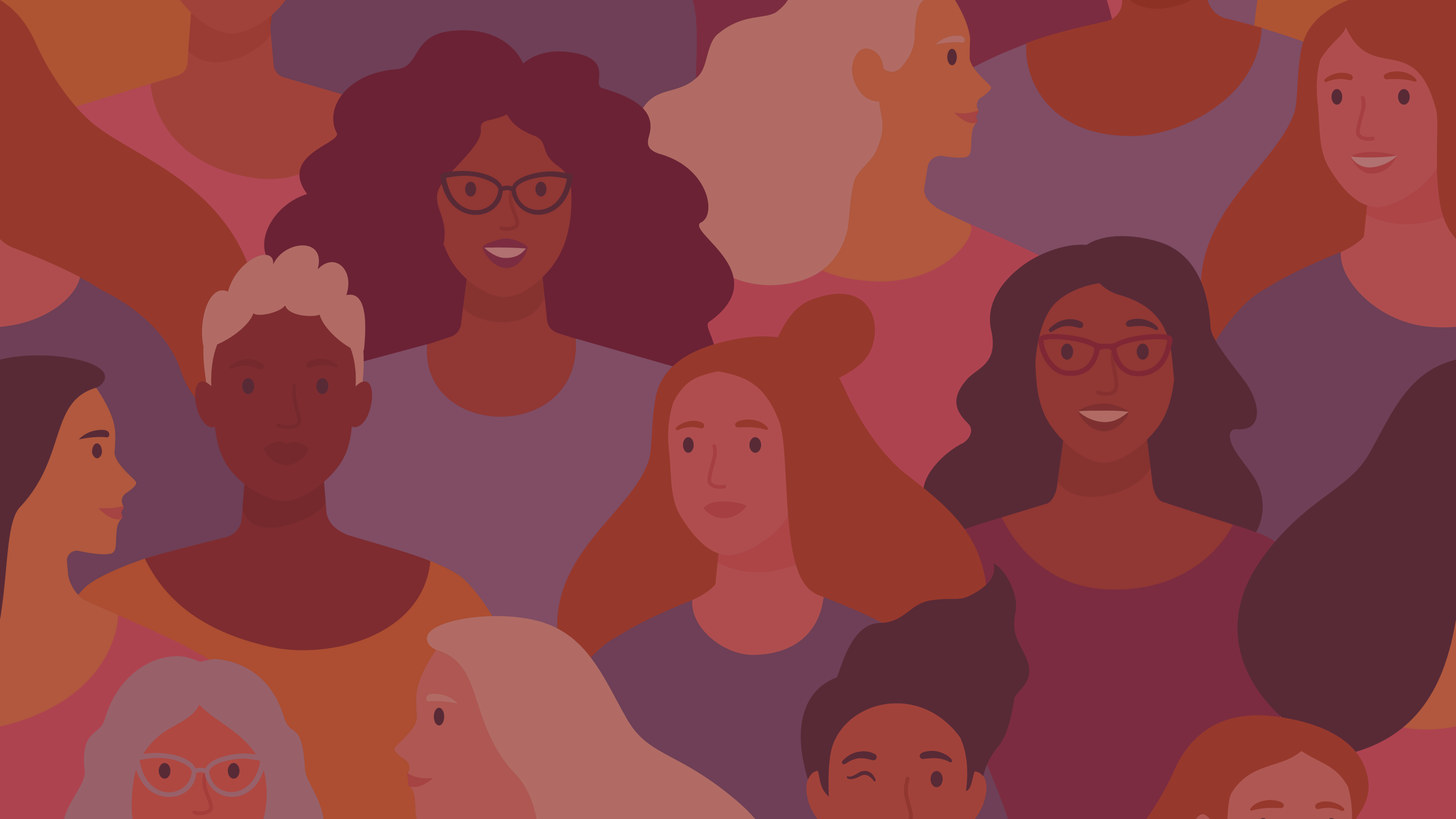 Each year, City & State recognizes the 100 Most Powerful Women in the city. Women play a key role in business, government, advocacy, academia, media, business and beyond. This list will recognize stand-out women, whose immense accomplishments make them a shining example in their respective industries. This November, City & State will rank the most powerful females based on their accomplishments and how they have succeeded in a world that sometimes seems dominated by the opposite sex. The 100 Most Powerful Women list will be featured in a special issue and celebrated at a webinar on November 10th at 5pm.

Not sure if you can make it? Stay tuned for all of our upcoming summits and celebrations by signing up for the events newsletter.

2021 City and State NY,  A GovExec publication. All rights reserved.