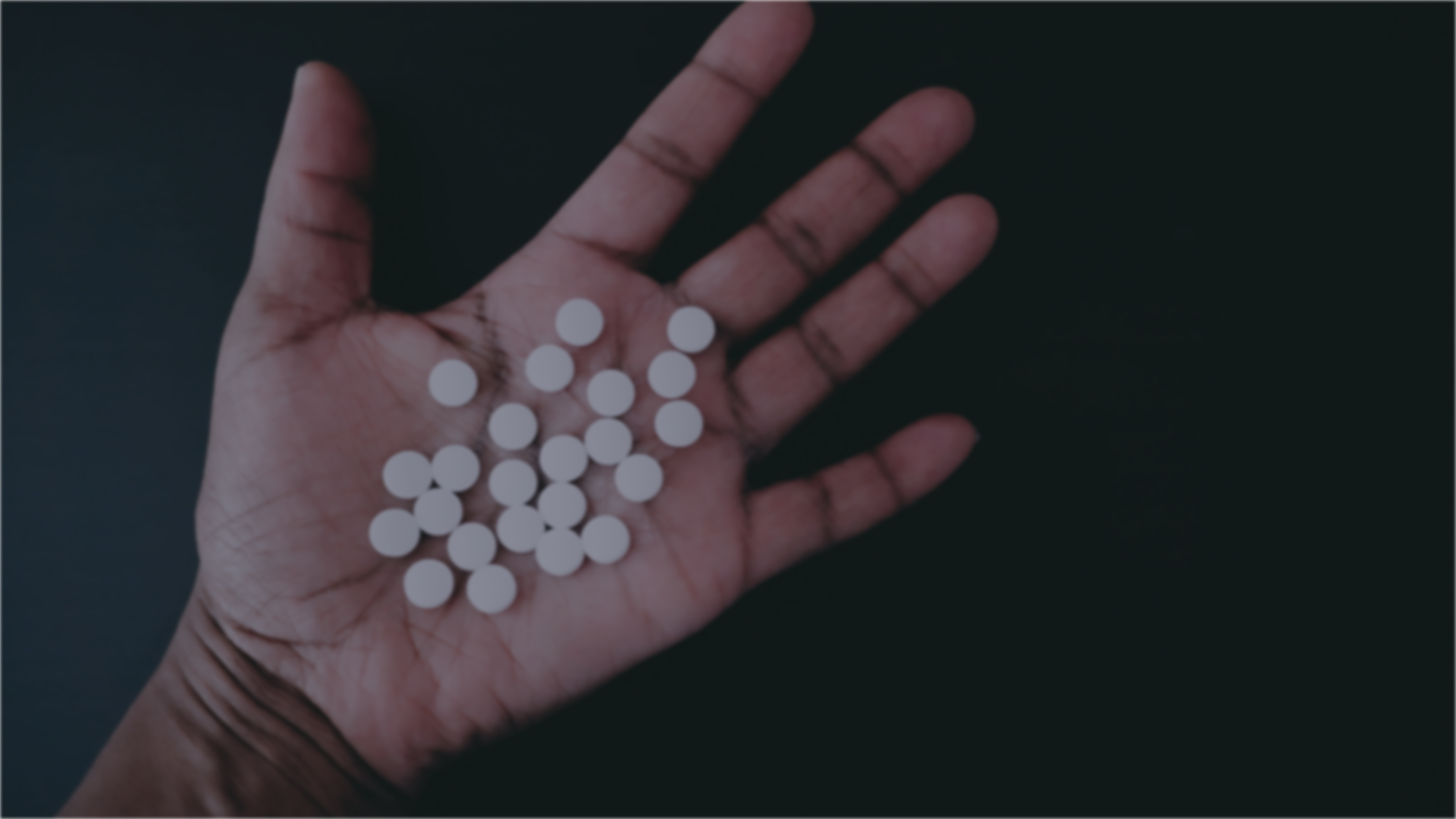 At-home Drug Deactivation: Next Steps in the Fight to End the Opioid Crisis in New York State

At-home drug deactivation and personal use disposal is a tool that can supplement Take Back Act programs currently underway in NYS. Across the Country, at-home drug deactivation has shown real results, including specifically in NYS in places like Albany County. Advocates are pushing the passage of Senator Kennedy and Aileen Gunther’s bill Senate Bill 7605 and Assembly Bill 9103 pushing the use of At-home Drug Deactivation before the end of session this year.

Join us as we take a look at this and other future efforts on the policy front in the fight against opioid pandemic across New York State.

Not sure if you can make it? Stay tuned to all of our upcoming summits and celebrations by signing up for the events newsletter.

Inclusion is one of the core values of City & State. Our goal is to create a company climate accessible to all, and proactively plan events free of physical, communication and/or other barriers so all individuals may meaningfully participate in our activities and events.

Individuals with disabilities are encouraged to attend City & State sponsored events. If you require a reasonable accommodation in order to participate in this event, please contact Alexis Arsenault at aarsenault@cityandstateny.com or Amanda Cortez at acortez@cityandstateny.com.

2022 City and State NY,  A GovExec publication. All rights reserved.